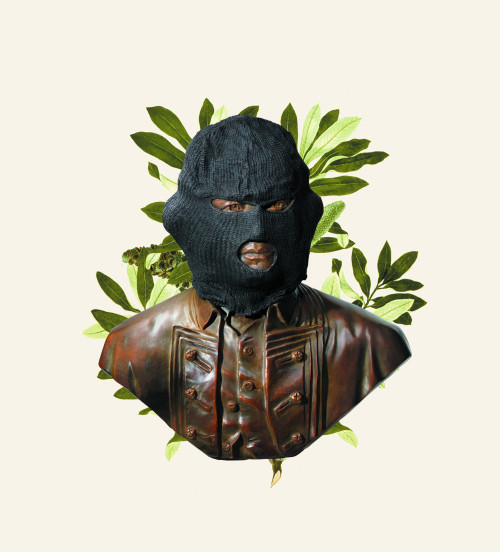 Join us in person at the University of Melbourne on Monday 26th April for a one-hour panel discussion surrounding the idea of cultural cringe. The concept was brought to life in a 1950 Meanjin essay by A A Phillips, who despaired of Australian cultural genuflection towards the British. To what cultures does contemporary Australia cringe, and for what reasons? What is the role of a literary culture in emboldening the national conversation?

Declan Fry is an essayist, critic, and proud descendant of the Yorta Yorta. Born on Wongatha country in Kalgoorlie, in 2009 he received the Tom Collins Prize in Australian Literature, and, as joint winner, the Todhunter Literary Award in 2013. He currently lives on unceded Wurundjeri and Boon Wurrung land and is a board member of Books ‘n’ Boots, an organisation distributing books to remote and regional Aboriginal communities. His work has appeared in Meanjin, Australian Book Review, Westerly, and Overland.

Maxine Beneba Clarke is the author of the memoir The Hate Race, the short-fiction collection Foreign Soil, the poetry collection Carrying the World, and is the editor of Best Australian Stories 2017.

Rachael Weaver is an ARC Senior Research Fellow in English and Theatre Studies at the University of Melbourne. She is the author of The Criminal of the Century (2006) and, with Ken Gelder, The Colonial Journals: and the Emergence of Australian Literary Culture (2014) and Colonial Australian Fiction: Character Types, Social Formations and the Colonial Economy (2017).

Alice Pung is an award-winning writer, editor, teacher and lawyer based in Melbourne. She is the bestselling author of Unpolished Gem and Her Father’s Daughter and the editor of the anthologies Growing Up Asian in Australia and My First Lesson. Her first novel, Laurinda, won the Ethel Turner Prize at the 2016 NSW Premier’s Literary Awards.

This panel discussion will take place in the William McMahon Ball Theatre in the Old Arts building on Monday 26th April.

There are two ways you can participate in this event: